0
Home
/
Attract
/
The Authenticity of a Brand and the Heart of a Consumer
by Topo Digital-SeaPosted on September 15, 2016July 18, 2018
Posted in AttractBlogBrandingCreativityFeaturedLearn 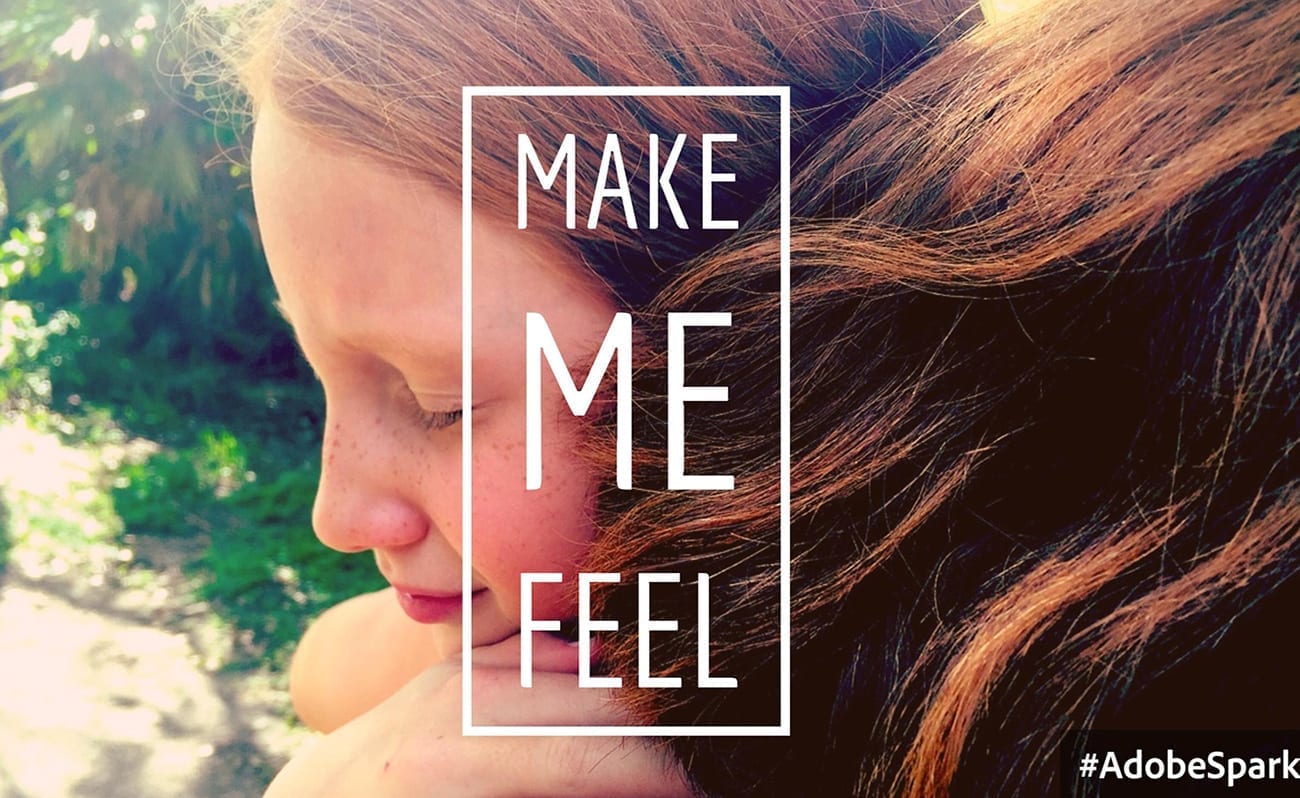 What is in a company’s “brand” exactly?

A brand, if built successfully, should establish a market identity that communicates a general sense of how a company wishes to be perceived by its consumers.

A brand should portray the level of quality that a company is able to provide.

In an ever changing and competitive environment, it is critical for a brand to have a strong element of authenticity in order to stand out from its competitors. What can be done to help drive the consumer to actually choose one brand over another when making a purchase?

The end goal of any brand or marketing effort is consumer activation.  This is the ability to reach out and engage with the consumer.

Brands tend to engage with their consumers better when they are authentic.

When a consumer is faced with the decision of which brand to go with, the more attractive choice is usually the one whose marketing efforts convey the most authenticity.

Recent studies suggest that appeals to the heart or emotions may be one of the most effective and efficient ways for a brand to be authentic and thus connect with consumers.

When faced with two similar products, the emotional impact associated with the brand of one could be the determining factor in a purchase decision.

For example, if a college student were running out to grab beer during the Super Bowl halftime show and was faced with a choice of Budweiser or Coors, he or she could very easily be swayed towards Budweiser if he thought of the famous Budweiser Clydesdale commercial starring the lost retriever puppy.

Budweiser has been particularly successful in branding by connecting with its consumers’ emotions.  A large part of the Budweiser brand is its Clydesdale horses. They symbolize the company’s – as well as America’s – historical values of heritage, tradition, and commitment to quality.

Budweiser’s most famous recent commercial shows a small lost puppy struggling to find its way home. The Budweiser Clydesdales protect it from a pack of wolves and successfully bring the puppy back home to his owner.  The commercial launched during the 2014 Super Bowl and instantly stood out amongst the rest of the commercials aired during that game.

The commercial brought tears to the eyes of its viewers and left a lingering impression of loyalty and braveness associated with Budweiser.  However, the success of the commercial went well beyond this initial tug at the viewers’ heartstrings.

Over the past ten to twenty years, the marketing world has evolved to require a mindfulness of several touchpoints. It has moved beyond TV and print to also include the various types of social media.  A successful brand utilizes these different outlets to access their consumers.

Almost immediately after the commercial was aired, viewers and consumers began reposting the Budweiser commercial on various social media outlets, including YouTube and Facebook.  The commercial became a legend, and because it was shared on social media, its success, to some degree, became measurable.

The ability to measure the success of a brand’s campaign is a relatively new and invaluable phenomenon in the marketing industry, and it is directly related to the use of social media.

Was this consumer activation driven by the wealth of information provided about Budweiser beer?  Maybe reviews from happy customers?  No, this powerhouse of a commercial that exploded on social media achieved consumer engagement by showing the vulnerability of a small puppy and the strength of the Clydesdales that would protect and bring that puppy home.  It appealed to the hearts instead of the minds of its viewers.

The emotional pull from the commercial was so strong that it helped to define the authenticity of the brand.

There are other various examples of the use of Budweiser’s Clydesdale horses to appeal to the emotions of viewers in order to establish authenticity (and, thus, consumer engagement). The commercial / tribute video of the horses running to the outskirts of Manhattan to bow and pay homage to the fallen World Trade Center is particularly powerful. It appeals to the loss the country faced from the attacks and the patriotism that spread across the country as a result.

This commercial was only aired once (during 2002’s Super Bowl), and this made it all the more powerful.  Budweiser did not want the video to generate any profits.  This type of emotional gesture and financial sacrifice from a major company only served to further enhance the strength of its brand to consumers across the United States.

Not only was Budweiser paying tribute to one of the nation’s greatest tragedies, they were also declining any profits they may have made from repeatedly airing the commercial.  The message to consumers?  Budweiser’s commercial was not just a marketing ploy; it was a sincere statement of respect for the people that died on 9/11.  In the minds of consumers, this level of sincerity and empathy for humanity became associated with Budweiser as a brand.

In the end, this emotional gesture and financial sacrifice strengthened its Budweiser’s brand to such a degree that it probably benefitted more than it ever would have from repeatedly airing the commercial.

In today’s world, consumers are constantly inundated with marketing and information.  They become numb to most of it out of sheer necessity.

The ability of a brand to recognize its consumers’ need for something beyond information and services is paramount in the brand’s ability to stand-out.  Finding a way to break through consumers’ brand fatigue is an absolute necessity in order for a brand’s marketing to have any success.

Brand authenticity can be achieved against all odds when a company is willing to take a leap of faith and appeal to their consumers’ hearts. Going beyond traditional marketing and centering in on emotion may be one of the few ways left to establish an authentic brand.

Remember: you have the power to stop brand fatigue. 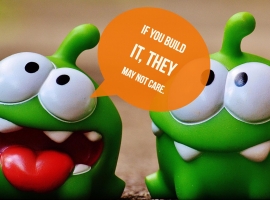